About The Team Careers

A Platform For Global Health and Security 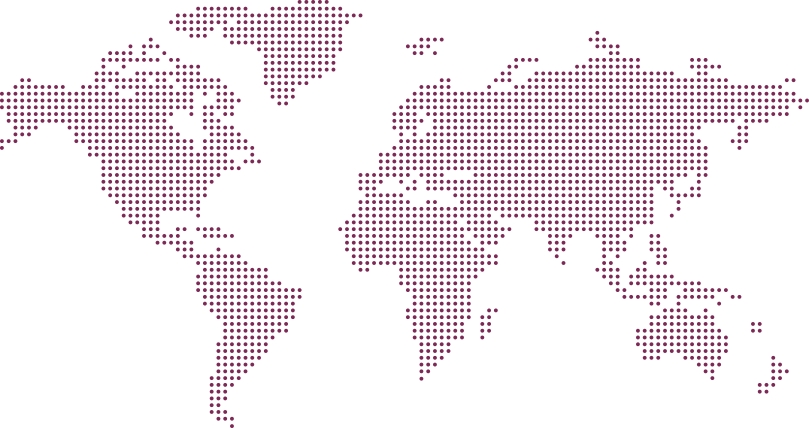 Syntis Bio is a late stage, preclinical company developing a new class of therapy. Through novel formulations, we create both simple oral therapies and treatments that target specific tissues. Our platform offers better outcomes through fewer doses, increased bioavailability and higher efficacy to manage conditions affecting hundreds of millions of patients all over the world. 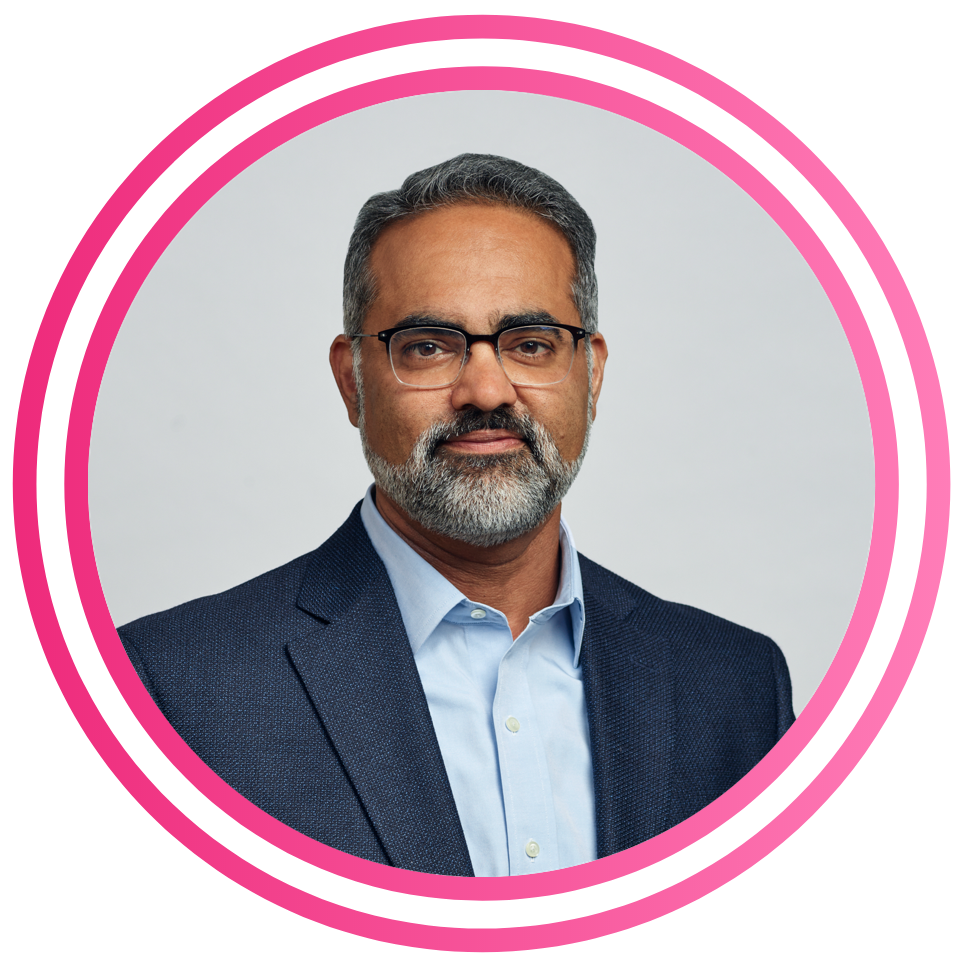 Rahul Dhanda is co-founder, ceo and director of Syntis Bio. Previously, Rahul co-founded Sherlock Biosciences in early 2018, where he initially acquired exclusive rights to CRISPR and SynBio platforms for molecular diagnostics. As the founding CEO, President and Director, Rahul scaled the company by building a diverse and accomplished team to reach commercialization of the first-ever CRISPR product, diagnostic or therapeutic, to be authorized by the FDA. He also directed the rapid advancement of the company’s SynBio platform towards the goal of being the first at-home, instrument-free molecular diagnostic. He secured over $55 million in capital, including $25 million in non-dilutive funding in the company’s Series A. Under his leadership, Sherlock Biosciences has been named a Fast Company Most Innovative Company in 2021 (Top 10 in Biotech), a Red Herring Top 100 Company, Fierce15 MedTech, Tech Pioneer by the World Economic Forum, and Top 50 Innovative Company by BostonInno, among others. Rahul was named to Boston’s Power50 list by the Boston Business Journal in 2020. As a strong advocate of equity in society and STEM, Rahul founded The 221b Foundation, a non-profit organization that provides access to CRISPR intellectual property for COVID-19 diagnostics, the profits of which are invested in STEM education initiatives promoting gender and racial diversity Prior to Sherlock Biosciences, Rahul helped build T2 Biosystems over ten years, resulting in a publicly-traded, commercial leader in infectious disease diagnostics. As Senior Vice President of Corporate Development and Marketing, he led multiple strategic and commercial initiatives including marketing, product management and all partnering activity, including over $40 million in deals. Prior to T2, Rahul worked at various diagnostic and medical device firms, including Boston Scientific where he managed over $100 million in product revenue. Rahul earned his MBA from MIT’s Sloan School of Management and his B.A. from Wesleyan University. He is a former committee member of the AAAS Committee on Scientific Freedom and Responsibility. Mr. Dhanda is the author of several publications, an inventor on numerous patents, and has authored the first book to address the crossroads between industry and bioethics/public policy, entitled Guiding Icarus: Merging Bioethics with Corporate Interests. 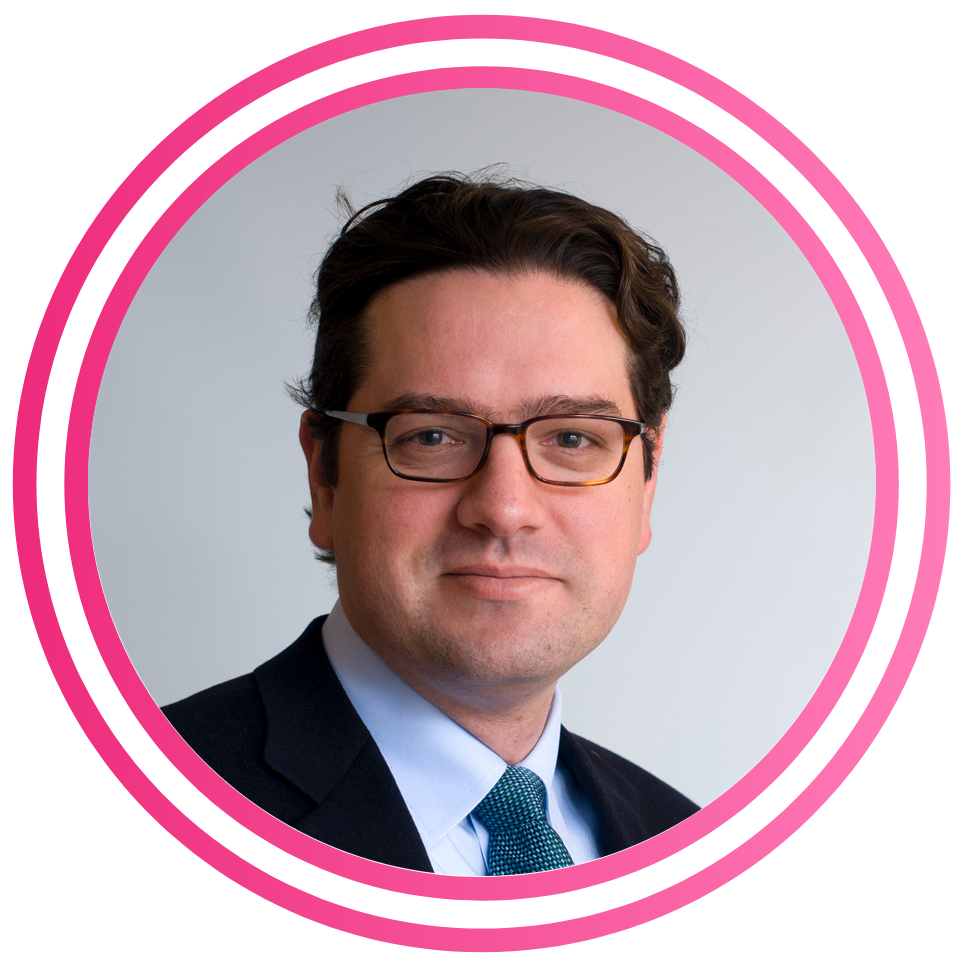 Dr. Traverso, a gastroenterologist and biomedical engineer, is an Assistant Professor in the Department of Mechanical Engineering, Massachusetts Institute of Technology, and at Brigham and Women’s Hospital, Harvard Medical School. His current research program is focused on developing the next generation of drug delivery systems to enable safe and efficient delivery of therapeutics through the gastrointestinal tract as well developing novel ingestible electronic devices for sensing a broad array of physiologic and pathophysiologic parameters. 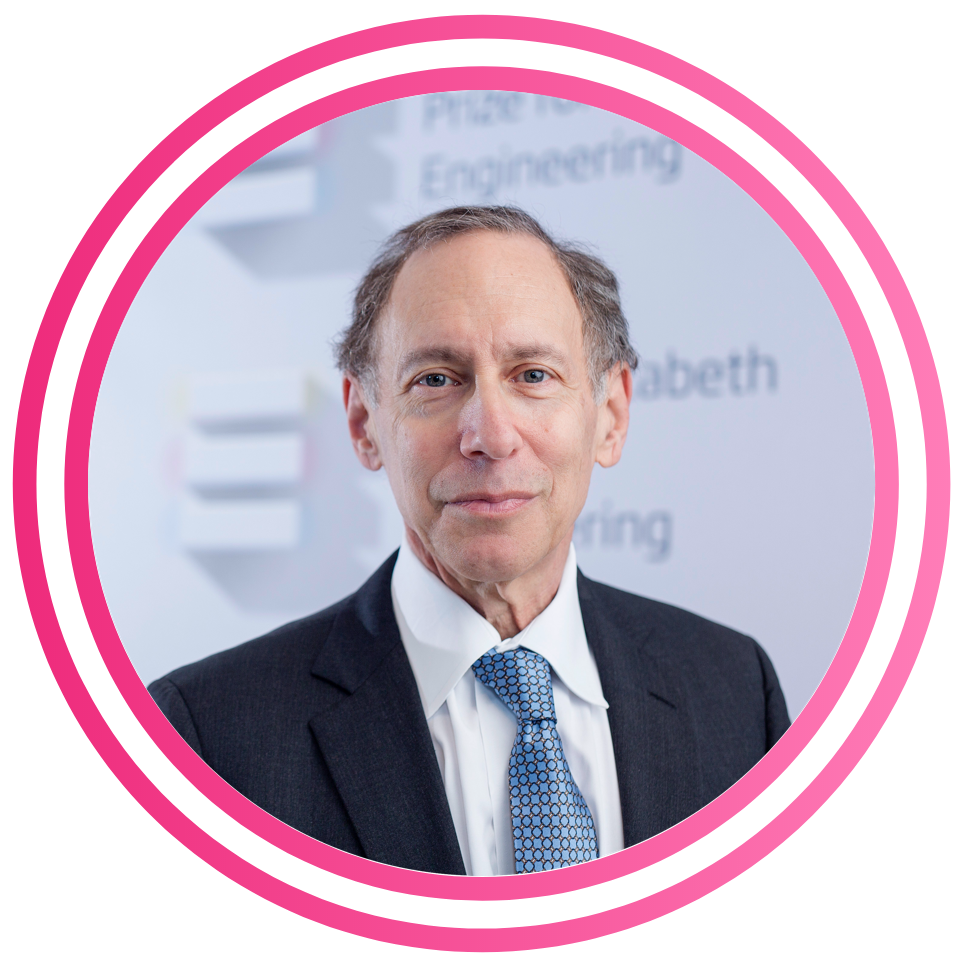 Robert Langer is Co-founder, Director, and Chair of the Scientific Advisory Board of Syntis Bio. Dr. Langer is one of 12 Institute Professors at the Massachusetts Institute of Technology (MIT); being an Institute Professor is the highest honor that can be awarded to a faculty member. He has written over 1,500 articles, which have been cited over 367,000 times; his h-index of 300 is the highest of any engineer in history and the 3 rd highest of any individual in any field. His patents have licensed or sublicensed to over 400 companies; he is a cofounder of a number of companies including Moderna, Seer Bio, Momenta, and Alnylam. Dr Langer served as Chairman of the FDA’s Science Board (its highest advisory board) from 1999-2002. His over 220 awards include both the United States National Medal of Science and the United States National Medal of Technology and Innovation (he is one of 3 living individuals to have received both these honors), the Charles Stark Draper Prize (often called the Engineering Nobel Prize), Queen Elizabeth Prize for Engineering, Albany Medical Center Prize, Breakthrough Prize in Life Sciences, Kyoto Prize, Wolf Prize for Chemistry, Millennium Technology Prize, Priestley Medal (highest award of the American Chemical Society), Gairdner Prize, Hoover Medal, Dreyfus Prize in Chemical Sciences, and the BBVA Frontiers of Knowledge Award in Biomedicine. He holds 38 honorary doctorates, including Harvard, Yale, Columbia, and Northwestern, and has been elected to the National Academy of Medicine, the National Academy of Engineering, the National Academy of Sciences and the National Academy of Inventors. 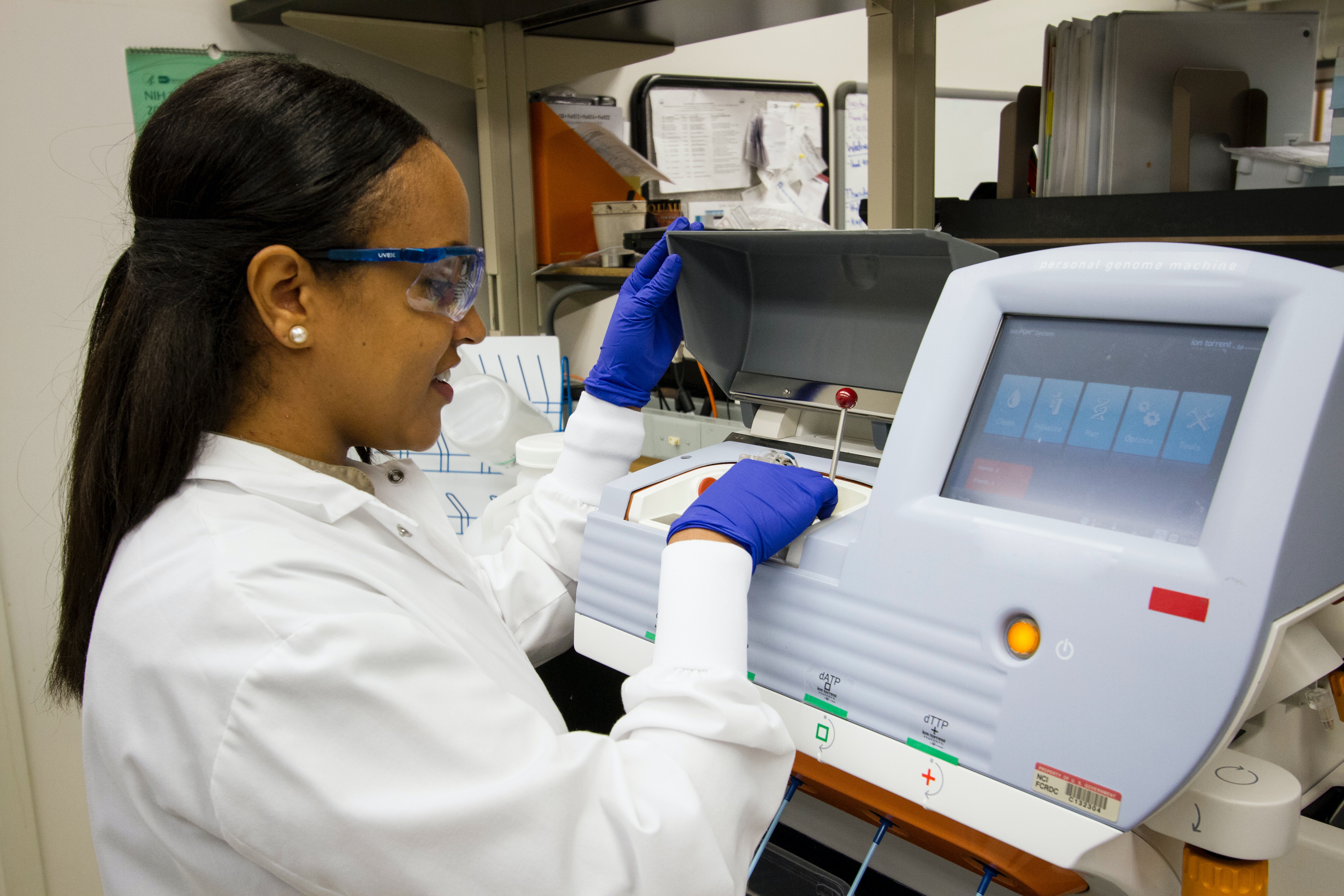 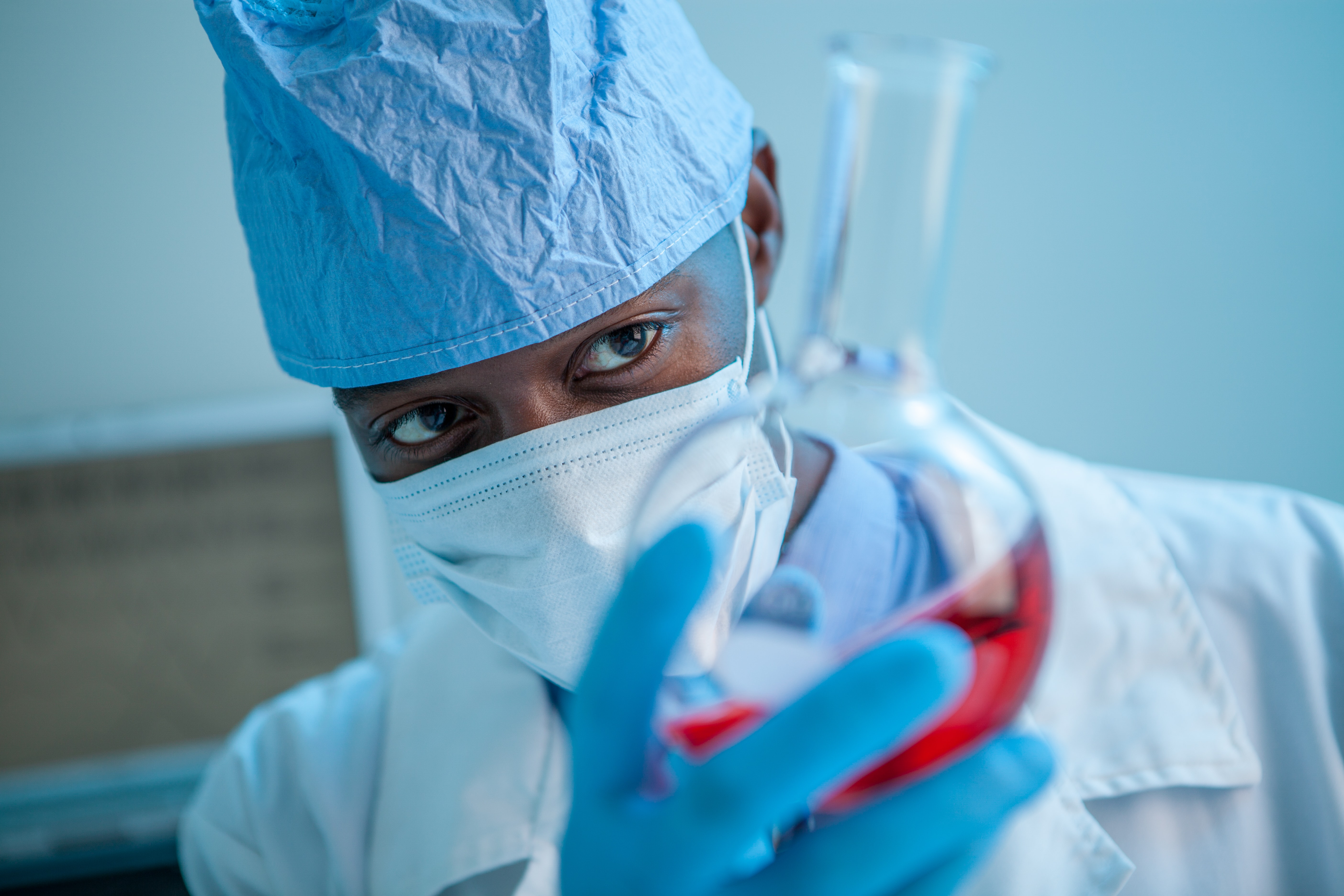 Syntis Bio is hiring. Our company is committed to equity, excellence, and diversity, and we are building a culture that supports our team to grow, take risks, and achieve individual goals. We have broad needs across all functions, including drug formulation, pre-clinical and clinical drug development, and business development. If you want to help build the best team in the industry and have relevant expertise, please see our openings here and contact us at careers@syntis.bio 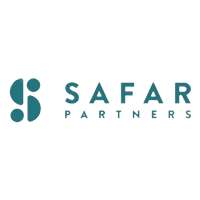